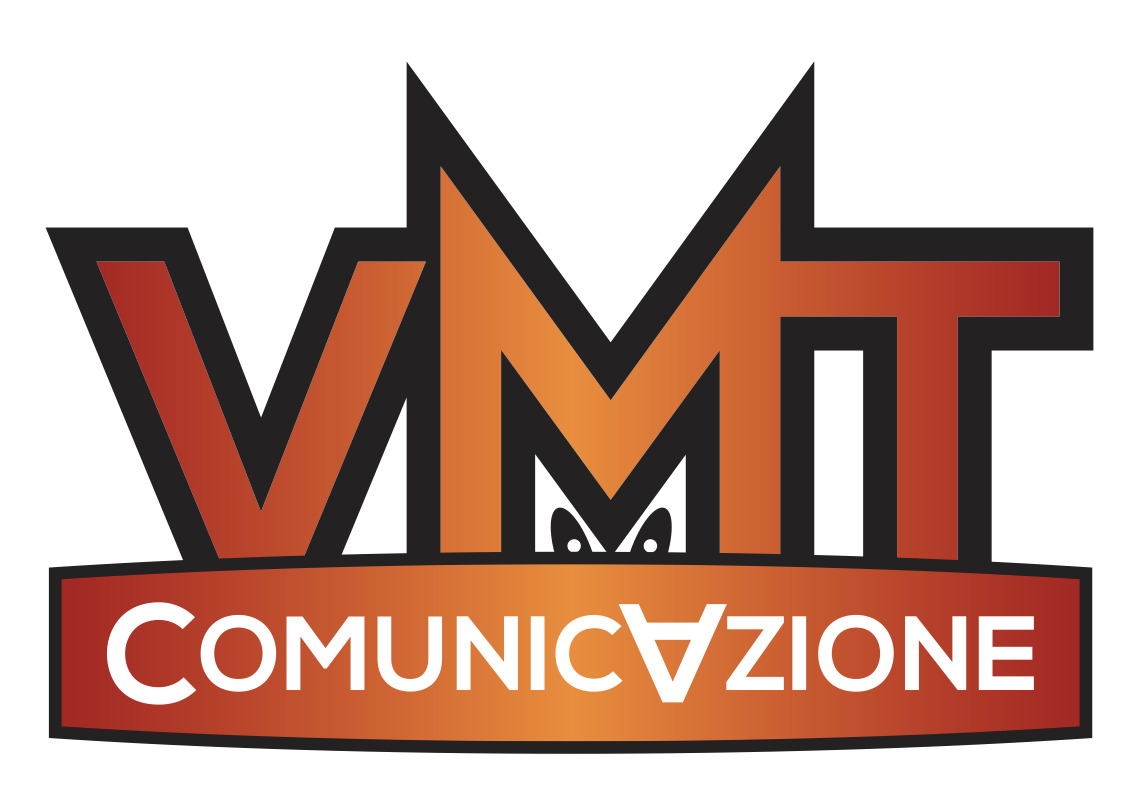 (MeridianaNotizie) Melboune, 17 marzo 2014 – The MERCEDES AMG PETRONAS Formula One Team today entered the new era of Formula One with a composed victory for Nico Rosberg from P3 on the grid at the Australian Grand Prix.

• He made two pit stops on laps 12 and 38, running a tyre strategy of option/option/prime, and set the fastest lap on lap 19

• Lewis was forced to retire his car after two laps owing to a misfiring cylinder, which had cost engine power since the start

• Nico’s win marks the 100th F1 victory for a Mercedes-Benz engine, with the first achieved by Juan Manuel Fangio in 1954

Nico Rosberg  – That was an incredible day for us. To start the season with a win is unbelievable and I have to say a big thank you to everybody who was involved in building our car over the

winter. I always dreamed of having such a strong Silver Arrow and now it seems we are there. In the race, everything went perfectly for me. My start was great and I was able to push from there until the end, with our fuel consumption well under control. However, despite our success today, we also know that there is still some work to do. We saw over the weekend that reliability is still a concern and it prevented us from having a strong two-car finish. We have two weeks to improve that. I am very much looking forward to Malaysia and I would love to race again tomorrow!

Lewis Hamilton –  My start didn’t feel great today and I had a lot less power than usual when pulling away, so it was obvious immediately that something was wrong. It looks like we only had five cylinders firing and, while I wanted to keep going, we had to play safe and save the engine.

It’s unfortunate but that’s racing and we will recover from this. We have a great car and engine, and the pace was really strong today as Nico clearly showed. Big congratulations to him and the team for achieving the win, it’s a fantastic result for us.

Toto Wolff  – It was a day of light and shadow for us. Nico did a perfect job this afternoon: a great start and a really controlled drive all the way to the final lap. He delivered the car’s performance how he needed to, when he needed to, and took a very composed and deserved victory. On the other side, we were disappointed to lose Lewis so early after a misfiring cylinder forced him to retire. Finally, this victory has a very special meaning for us, too. I would like to dedicate it to Michael, who has been in all our thoughts this weekend. He will keep fighting, as only he knows how, and we are sending all our strength to him today. 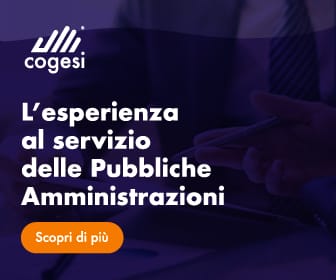